Vegans and Vegetarians are Just So 2022

I’ve been thinking a lot about ’23 and me. Not the DNA kit that reveals you once dated your half-brother “on accident.” The year 2023. Will this be the year I figure out the perfect diet, for instance?

I’m not talking about weight loss diets like when your grandma lived off Tab and Figurines. I’m talking about diet lifestyle choices. Maybe this is the year you become a “sustainatarian,” which sounds like where they used to put people with TB in olden days.

If I become a sustainatarian, which is, too, a real thing, I will be the darling of the dinner party! (“You see, it’s time we lowered our environmental impact via a diet of wholegrains, nuts and legumes…Wait! Where are you going? I wasn’t finished!”)

And while we’re on the subject, what are legumes? No one really knows but I’m pretty sure they’re those tiny fruit soda bottles made of wax that you can eat. You’re welcome.

Sustainatarians are the most noble of the very specific lifestyle diets from which to choose in 2023. If that mantle seems too heavy, perhaps you’re more of a “social omnivore,” a term I just learned about in the current issue of “Bon Appetit”, which I believe is French for “I’d Rather Be Smoking.”

Social omnivores don’t buy or eat meat at home, but they will eat it at a restaurant if invited to dinner or at a dinner party in someone else’s home. I believe the more familiar term for this diet lifestyle choice is “cheap butt.”

Seriously, social omnivores are trying not to be so rigid as to hurt feelings or cause dinner party hosts to cobble together a separate meal like they’re a picky toddler.

Perhaps you’re more of a “flexitarian” described as someone who is mostly a vegetarian but occasionally eats meat and fish. Unlike social omnivores, flexitarians occasionally pay for the meat and fish and consume it at home. They might even invite a few “meatatarians” over to demonstrate their open-mindedness. Meatatarians are folks who consume meat every day. Like me.

You could leave that meat mentality behind in ’23 in favor of becoming a “reduceatarian” which is someone who mindfully reduces the amount of meat and dairy consumed in a day. If you still don’t understand what that means, let me use it in a sentence: A social omnivore and a reduceatarian go to a bar. How long does it take before the reduceatarian realizes he has bought every round?

“Climatarians” consume no beef or lamb because of the environmental impact of corporate farms; “pescatarians” eat fish but not meat; and “vegans” don’t eat meat, fish, seafood, dairy or eggs but subsist entirely on a healthy and noble plant-based diet supplemented occasionally by thinly veiled disdain for everybody else. The “carnetarian” eats meat but not fish so I’m guessing the average age is 24 months. It will take a little longer before the “fish” is formed into the shape of a batter-breaded finger and soaked with ketchup in a school cafeteria.

I was having trouble finding the right lane—can’t be a meatatarian forever– until I learned about the “veggie-vore”—someone who isn’t a vegetarian and who does eat meat but tries to inflict as little suffering to animals and commit as little environmental harm as possible. Perfect!

I already buy grass-fed beef because I prefer to think my steak came from a cow that lived a lovely life roaming bucolic pastures in only the blue part of Texas, so, OK, the streets of Austin. And I have bought cage-free and free-range eggs for years because I prefer eggs laid by a chatty bunch of hens who wear “Rose’ All Day” t-shirts and make fun of all the big rooster energy in the barnyard.

It’s possible I’ve overthought all this. So like a veggie-vore, am I right? 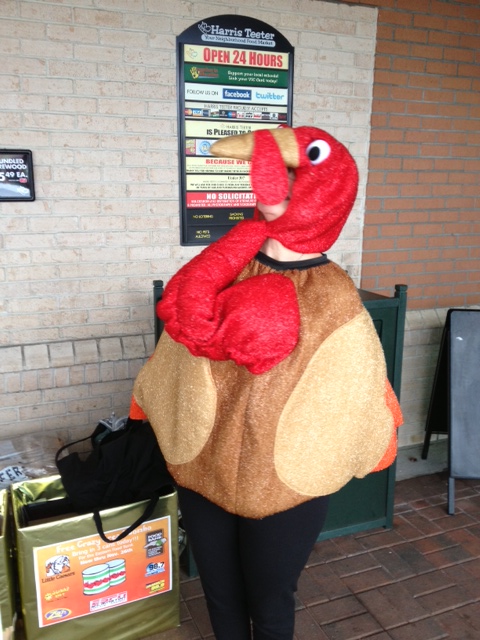 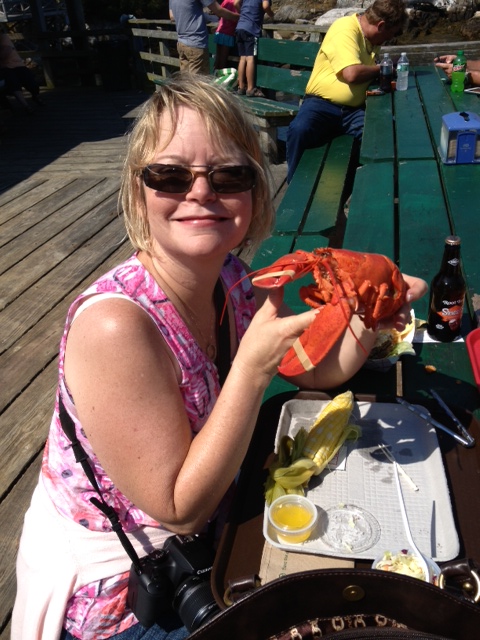 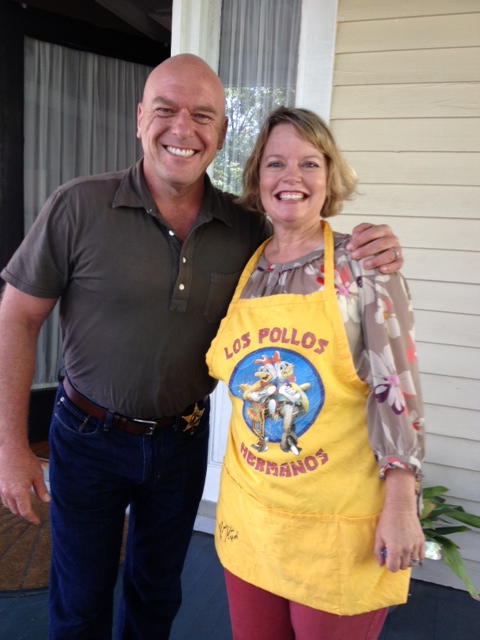 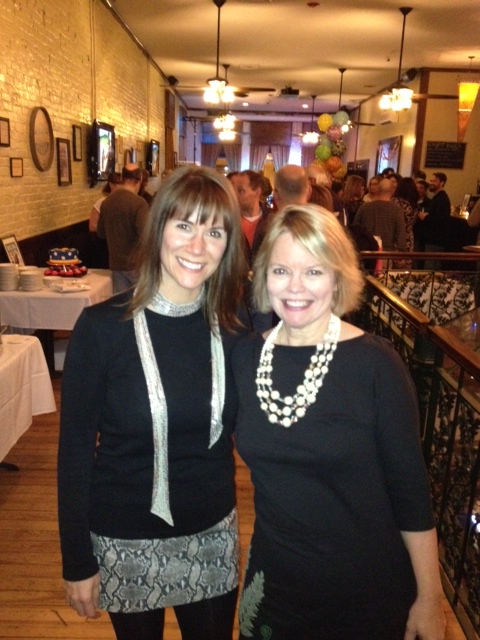 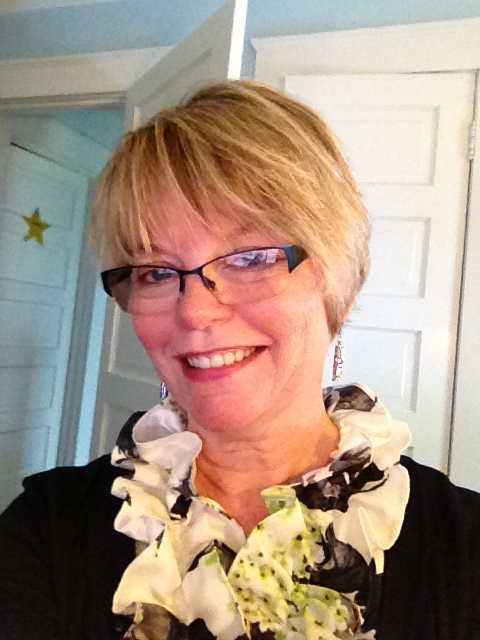